Are you set up for project success? 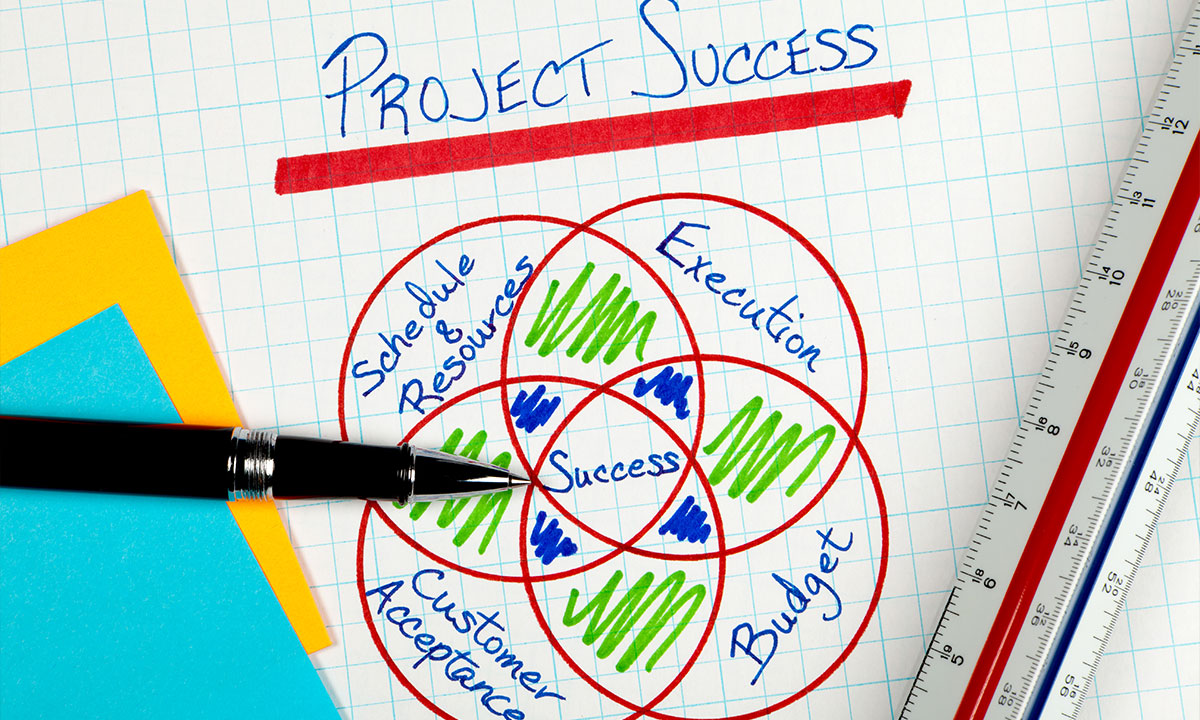 We surveyed 512 respondents. The function or role represented by them are Internal Consultants, Change Managers, External Consultants, Purchasing, HR, Supply Chain, IT, Operations, Marketing, Sales, Finance, Learning and Development. There was an equal representation of Male and Female and spread across 19 sectors.

We wanted to find out:

Reflecting on the two questions, what are your own challenges and the resulting Impact.

One of the key roles we often find loosely referred to when we look at failing projects, is that of Sponsor. This person has a key role to play in mitigating some of the challenges faced by our respondents. It’s not simply to come up with some change initiative or project idea and delegate it to a change agent or project lead to implement their solution. It’s much more than that. Successful projects will have a committed Sponsor.

A project sponsor is vitally important to the success of a change project. The person may be the process owner of the project being undertaken. The role is not to be taken lightly. The sponsors duties for the success of the project will include, attending reviews, endorsing implementation and problem resolution, lead the culture change by letting go of old ways of doing things.

A good Sponsor will

Champion the change methodology and approach with peers and endorse higher in the organisation.

We find highly capable people in Change roles often battling against the grain, having no formal training, lacking a structured approach and techniques to address the many common challenges faced. It doesn’t have to be this way. Take a step back and a fresh look. Are you or your people set up for success?